India’s music label B-Live Music released a new music video ‘Lakk Boom Boom’ on Tuesday, 27th August, starring Yuvika Choudhary. The song features debut male singers Ishaan Khan and Abhinav Shekhar, along with Satwinder Noor who have joined forces for the new single.
The melody sets in as traditional Indian music garnished with a touch of pop, summing up to the idea of a perfect Indi-pop music. The Bollywood actress Yuvika Choudhary steps in with glamour and manifests her perfect moves to the groovy and emotive music of the song. 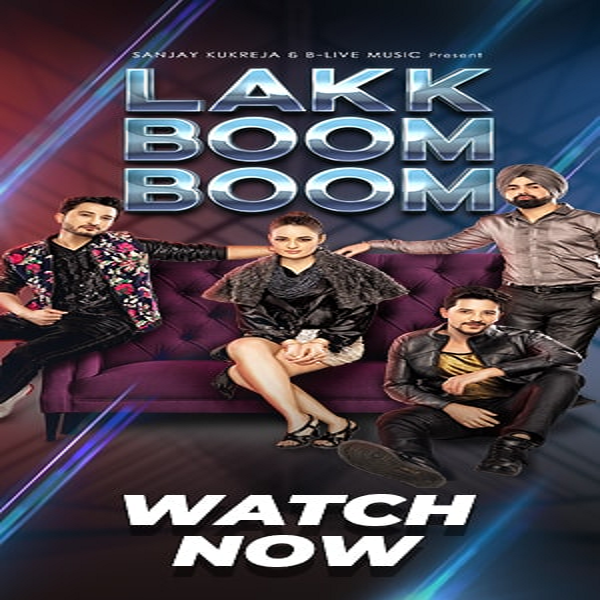 As the song proceeds, a rap sung by the singer Abhinav Shekhar sets in, perfectly complementing the flow of the song. The entire song is co-produced by Varsha Kukreja, Jeetesh Rakheja and Bindra Laliwala, while the music is given by Anjjan Bhattacharya. The video stars Phir Bhi Dil Hai Hindustani fame Yuvika Chaudhary.
“It was an amazing experience to work under the B-Live Music label and to collaborate with the other talented singers. As ‘Lakk Boom Boom’ remains my first song, I look forward for it to mark a firm beginning of my journey in the Indian music industry. I hope for the song to further the spirit and cheer the mood of the people,” quotes Ishaan Khan. 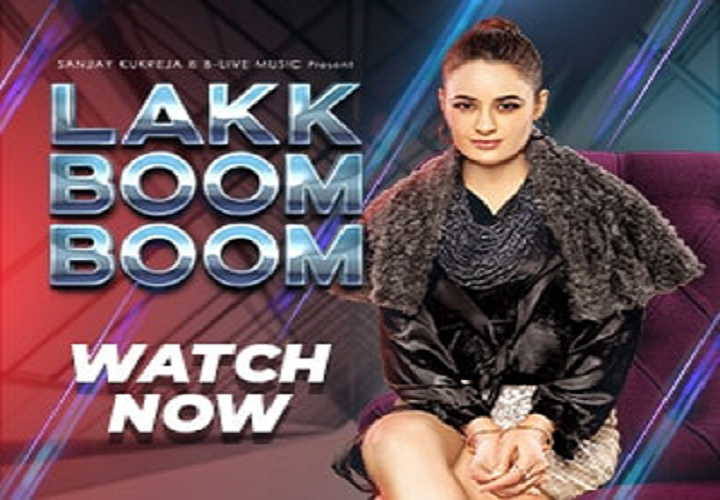 A shot taken on a skyscraper elevates the spirit of the song, wherein all the sensational singers and the actress rock and sway together to the music. The framework and background set of the music video evoke an entertaining and cheerful vibe within the viewers. This party anthem is sure to become one of the millennial jams with its catchy music that makes each and every soul groove on its rhythm.
The song is one of the biggest projects of #BLiveMusic, wherein the B-live team is delighted to work with the new talent of the Indian music industry. #LakkBoomBoom is known to be shot in Bangkok, in the duration of just 18 hours.